Hey, my name is Jon Lachney.

I'm a 2.3 decade old ducky from L'Acadiane de Louisiane ⚜. Indigo is one of my favorite colors because you pick up a crayon you think is blue but it's actually indigo.

I've been typing competitively since 2013 when my high school teacher had shown me TypeRacer.com and 10FastFingers.com. I was already typing 90 WPM when I started. Today, I'm able to type around 130 WPM on average. Also, I do text management and lead the moderation team for TypeRacer. The keyboard I use is a Ducky One TKL using Cherry MX Brown switches. 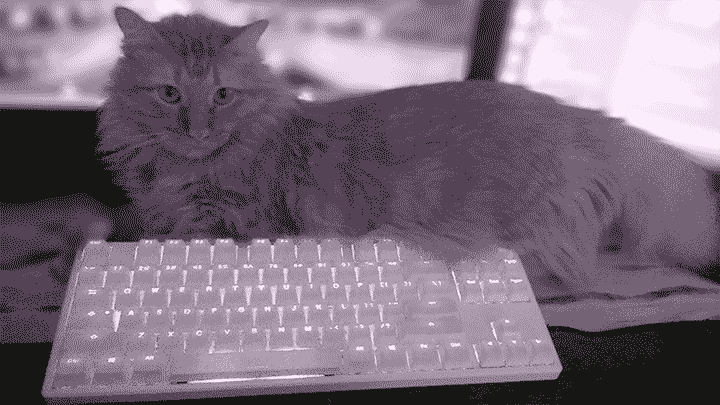 As you can see here, this is Stella the cat showcasing the amazing Ducky One TKL.

I also host servers for Modding Legacy and a few other people. My own thing, "qua.cx" is a public Minecraft server that has various things to do, such as an open survival and a creative server that supports old and new client versions. There is also modded survival servers on there running the mods, The Aether, The Aether II and Blue Skies. There is also a Terraria server that one my friends manages.

Terraform is an awesome Terraria server made to give players a chill, fun and interactive experience! The Terraform server uses tShock and runs 24/7. It's filled with plugins that will ensure that your builds and chests are safe from other players.

Some of my other hobbies

In my free time, I also contribute to other modding teams by creating music and sounds. You can find music I've created here:

I like playing with servers and hosting different kinds of services for people. For home server projects, I had an old Dell Optiplex 360 lying around collecting dust and turned into a home server running Ubuntu which I used for about 2 years as a NAS (Network Attached Storage), and just mess around with things such as nginx, which is a web server and it worked really well. I've since retired that old computer and I'm now using a Dell Optiplex 3020 and it's only capable of more power. 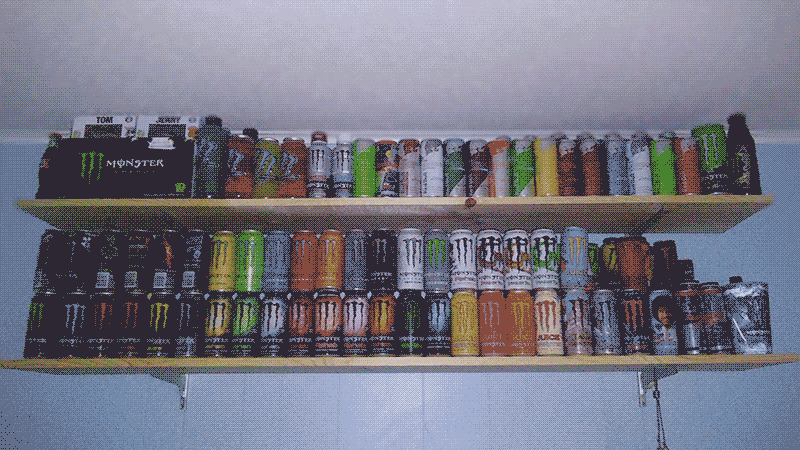 Energy drinks are something I started collecting when I was around 13 years old. What got me started was the can designs on Monster Energy drink cans and I just wanted to keep them. From there the collection grew, and I started collecting more. I do have over 150+ different cans. Most of the cans are empty and the ones that are more rare are full.